Half-Year Meeting of the Society

This was held on Saturday 24th November at the Britannia Hotel, Stockport and was well attended by 51 members. David Bratt, chairman gave his progress report & announced an all-time high membership of 1418 (up from 1217 at the last AGM) 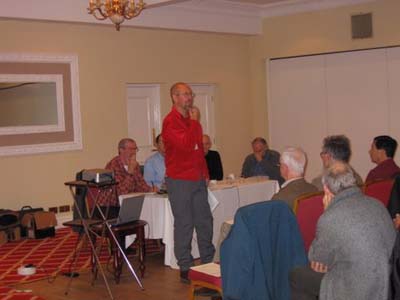 After lunch, there was a full debate on the level of future subscriptions, and David Morton, Signpost Officer (below) chaired a discussion on the use of signposts made from recycled plastic which the society is now trialling in boggy areas. 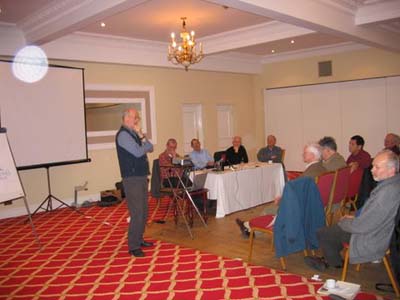 A report of the meeting will be published in the February edition of Signpost. 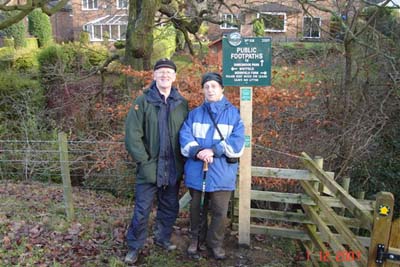 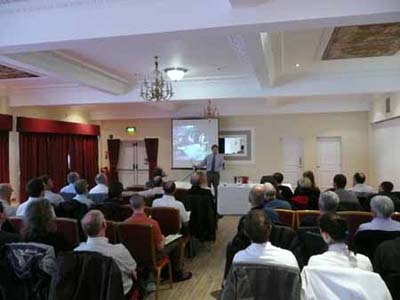 On Tuesday 4th December, Peak & Northern Footpaths Society hosted a Public Rights of Way Forum in Stockport which was attended by Local Authority representatives from across the North of England. See the AO's / Inspectors' News page for a full report on this Forum.