John Harker, the society’s Area Officer for Sheffield, recently noticed that part of footpath 210 which runs alongside the Sheffield & Tinsley Canal was dangerously overgrown. 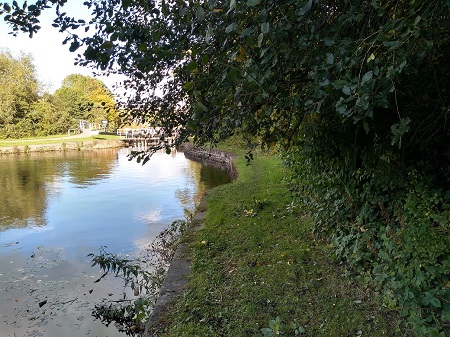 He reported the matter to Sheffield’s PRoW unit earlier this and was delighted to discover a couple of weeks later that undergrowth had been cut back thus making the footpath safe to use once again. 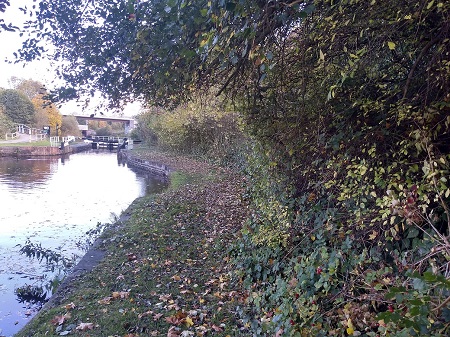 These are difficult times for everyone, so we’d especially like to thank the PRoW and the Rangers for the very prompt response.