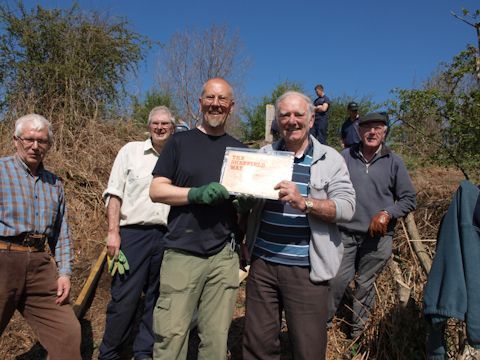 Kimberworth 17 was a non-definitive path until 2011, despite the fact that local people had used it for many decades for leisure and getting to work in the Don Valley which the path overlooks. The path is part of 3 different recreational walks:

The landowner challenged use, by erecting signs, several years ago. I and my opposite number in Rotherham Ramblers pressed for a Definitive Map Modification Order to add it to the Definitive Map & Statement. The order was published in 2010 and led to a public inquiry (PI) in March 2011 due to the landowner's objection. I gave evidence at the PI as did another PNFS member. The inspector confirmed the Order but the path had become unusable due to under/overgrowth. A work day was organised recently which I participated in, we cleared the path and built steps (see below for before during and after photos) under the guidance of staff from Groundwork Dearne Valley. Rotherham MBC also erected new signposts at either end.

The picture above shows Sheffield City Councillor Peter Price and myself with a copy of his booklet ‘The Sheffield Way’. It's a 45 mile route around Sheffield which uses the footpath. 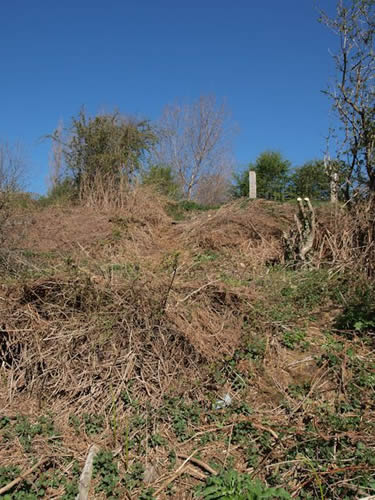 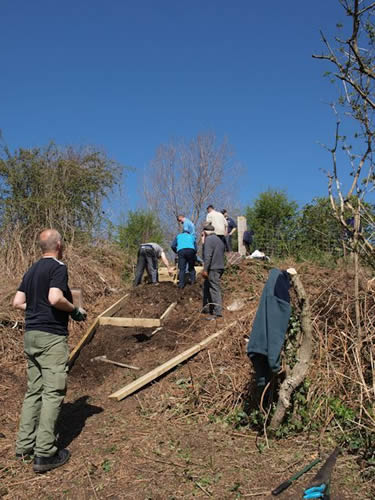 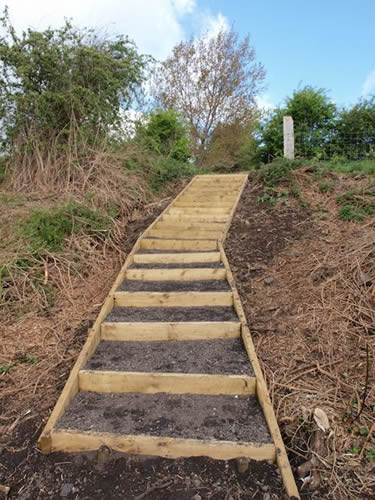 Next: Other Footpath News