The challenge to find “Lost Ways” before it is too late 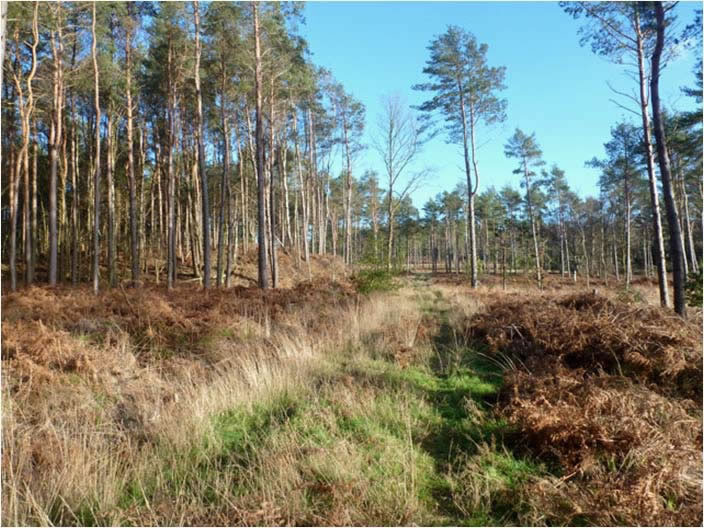 An issue that could affect thousands of routes currently used as footpaths and bridleways was highlighted recently in the Guardian newspaper, under a title of ‘Countdown begins to prevent loss of thousands of footpaths and alleyways’ (1). All Public Rights of Way (PRoW) over footpaths and bridleways outside Inner London which existed before 1949 and which have not been recorded on definitive maps will be extinguished at the ‘cut-off date’. This date will be 1st January 2026, or a date up to five years later, depending on the decision made by the government.

Many PRoW were not recorded on definitive maps when these were first compiled in the 1950s, because the surveying authorities (county councils) depended on parish councils to survey their areas, and many were dominated by landowners. Also, many authorities thought that unclassified roads, used by motor vehicles, should not be recorded, whereas many of these now comply with the legal definition of Byways Open to all Traffic (BOATs), and should be shown on definitive maps.

There will be exemptions from extinguishment for paths in certain circumstances (e.g. the Secretary of State has the power to make exceptions for ways for which applications to add them to the definitive map have been made before the ‘cut-off date’). There is also power to extend the date indefinitely in areas where the definitive map provisions did not apply when the legislation was first introduced in 1949 (mainly areas which were county boroughs prior to 1974). It is expected that the legal details of this “cut-off” process will be finalised when the Regulations to be made by the government to implement the Deregulation Act 2015 are published, supposedly in April 2016.

If there is good evidence that an unrecorded PRoW exists, it will be possible for a landowner to agree a changed alignment or width with the council, to help remove potential land management problems.

There are believed to be many thousands of unrecorded PRoW in England and Wales - these are known as “Lost Ways”. Assuming that Lost Ways which are the subject of applications for modification orders will be saved from extinguishment, if public rights are to be preserved, it is essential that applications for as many Lost Ways as possible are made before the cut-off date. We are dependent on PRoW for our countryside walks and traffic-free routes in towns, to give us enjoyment, well-being and much tourist income. To lose ways would be very regrettable.

PRoW can only be added to the definitive map if, on the balance of probabilities, there is evidence that such rights exist. The need for the routes, their suitability for modern use, and any possible detriment to the interests of the owners of the land over which the routes run (except where a changed alignment or width is agreed, as above) are all irrelevant.

The evidence comes from historic documents, such as early commercial, estate and OS maps, other OS records, Inclosure Awards, Tithe Apportionments, railway and canal construction records, Finance Act 1910 records, Quarter Sessions records, etc. Most of these documents are located in county record offices, which are situated in the county towns such as Preston, Manchester, Halifax, Bradford, Huddersfield, Wakefield, Leeds, Barnsley, Rotherham, Sheffield, Doncaster, Matlock, Stafford, and Stoke (note that this is not an exhaustive list).

It is essential that research is carried out systematically, with accurate records kept. Two very experienced rights of way volunteers, Sarah Bucks and Phil Wadey, have published a book called “Rights of Way - Restoring the Record”(2), available from the National Archives website, which describes a suitable research method in detail. The PNFS Courts and Inquiries Officers can strongly recommend this book.

Sarah and Phil, in association with the Ramblers and the British Horse Society, run day-long training courses. They have offered to run a course in our area next year if there is sufficient demand. If you think that you, or anyone else you know (not necessarily PNFS members) might be interested in this, without committing yourself, please do let Rhoda Barnett (rhodabarnett@w3z.co.uk) know. Details of where you live would help with arranging a suitable location. More information is available from Rhoda and at www.restoringtherecord.org.uk. 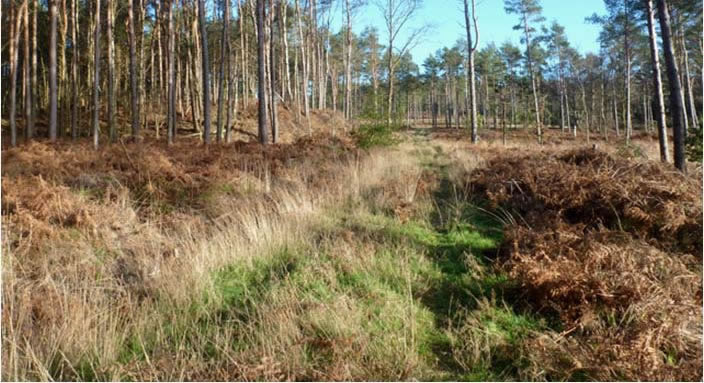 Next: An example of “Lost Ways” in Cheshire East