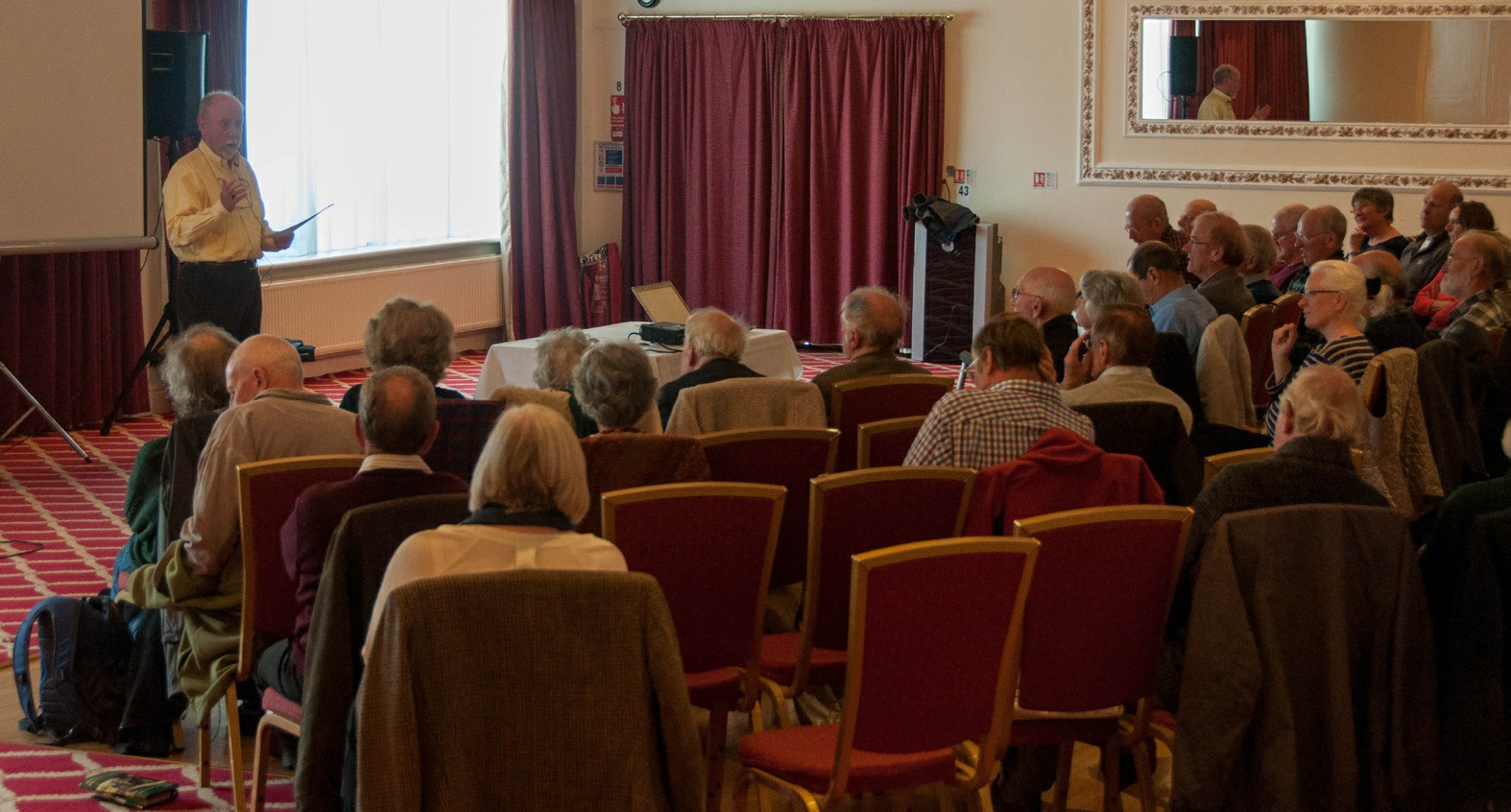 The meeting started with the official AGM business. Following this, a discussion on common footpath problems and a talk by our guest speaker, Roly Smith, gave much food for thought. The meeting ended with an open forum, allowing members to address the committee. Audience participation throughout was positive, varied and lively.

Our guest speaker Roly Smith is a travel writer and former National Park Information Officer. He spoke about the Peak District National Park, his love for it and involvement with it, and the importance of groups such as PNFS.

He also referred to the recent severe flooding experienced in the UK, especially in the North of England, and the need to focus on flood prevention measures. In this context, Roly discussed the measures being taken to “re-wild” and “re-wet” our upland moors, for example on Kinder and Bleaklow. This is an area that Roly is passionate about and he has kindly offered to write an article for the November edition of Signpost on the subject. 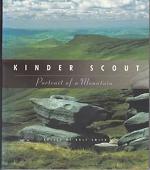 Roly also donated a copy of “Kinder Scout, Portrait of a Mountain”, a book which he has edited. It was accepted by the new Society Chairman, David Hurrell, and will be added to the Taylor House library, from where members will be able to borrow it.

Across the day, many other topics were raised, including:

Specific to the Peak District National Park, did you know that it survives on a budget of less than that of the average school, while visitors who drive into the park typically do not venture further than 50 yards from their cars?

The next members’ meeting will be the Half-Yearly event, to be held on Saturday 19th November 2016 at the Britannia Hotel, Dialstone Lane, Offerton, Stockport, SK2 6AG.

Next: The Role of the PNFS Inspector