PNFS has donated funds to replace stiles with gates on public rights of way throughout Cheshire East. We previously agreed to fund up to fifty gates to replace stiles within Cheshire East, a project that began in November 2020 and has been very well received. Due to its success, we have now agreed to increase the overall funding to £12,000 to be spent within a three year period.

This funding will allow greater accessibility to pathways for more people. Cheshire East have warmly received this additional funding, stating that ‘use of the borough’s countryside has never been more popular than the levels that have been reached during the pandemic and that shows no sign of changing, as people continue to enjoy the benefits of being outdoors’. 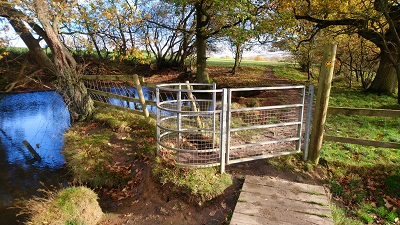 Trustees have agreed to fund up to a further six Highway Authorities with the same level of funding to improve access to rights of way and open spaces across our area.

Cheshire East issued a press release regarding the grant Here

Next: A New Feature from OS Maps